ART IS WHAT YOU MAKE IT

Enjoy looking at the content and we would welcome any feedback.

ARTOFJSG will be publishing a number of comics and prints the current project is by Jatinder Ghataora however there are plans to publish collaborative works, with other writers, artists and editors.

Comics will be published online at the moment there is only a place holder item. The link to our drive thru page is: https://www.drivethrucomics.com/browse/pub/18905/ARTOFJSG 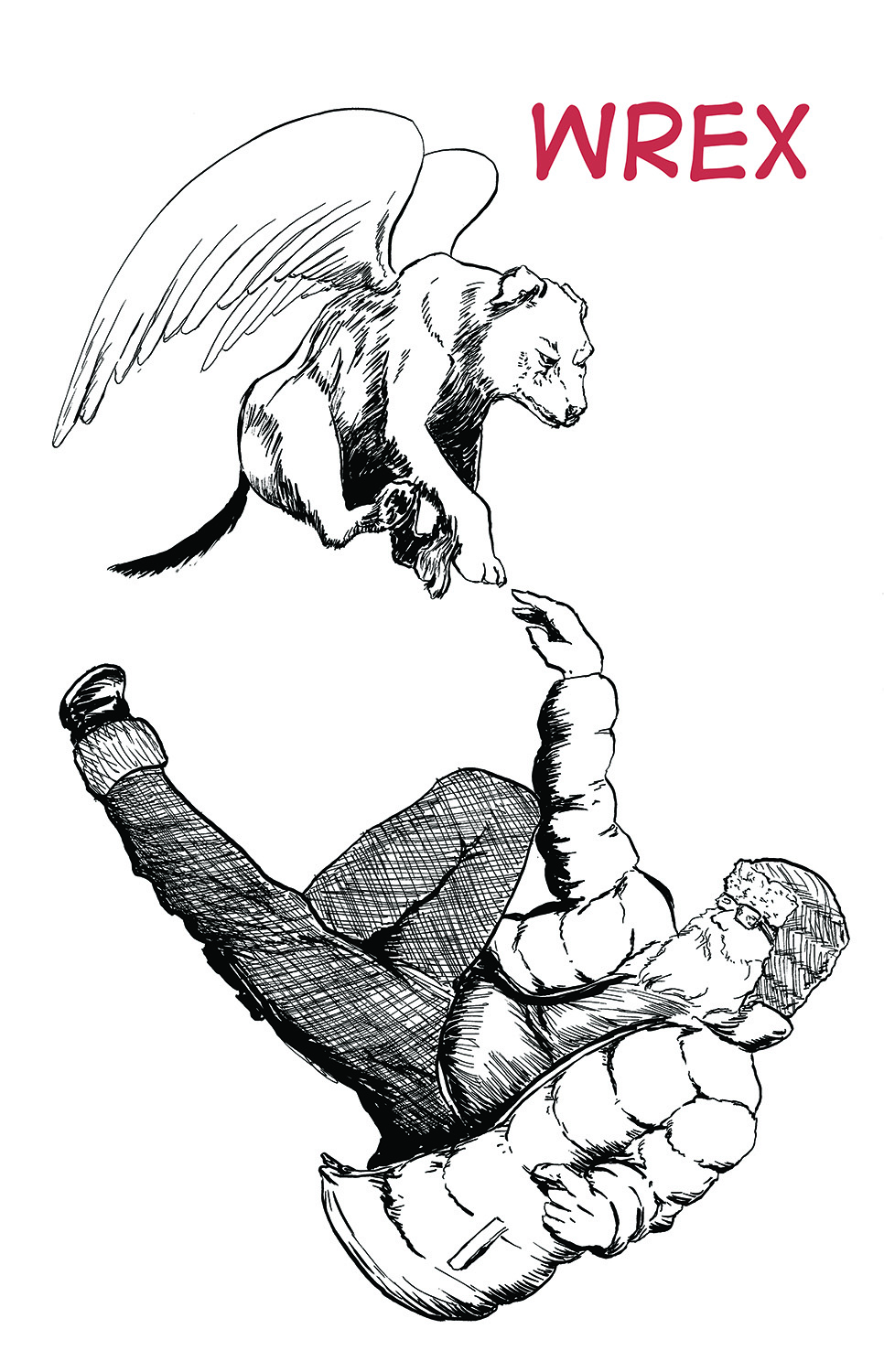 ARTOFJSg will continue to work with other publishers to provide artwork, story and editorial support. Previous examples Robin Hood for Lucky comics and  Zindagi, for Ken Bouthillier, which I co edited with Michael Wggoner. (available on Drivethrucomics.com or email ken_bouthillier@yahoo.com ).

Link to Drivethrucomics where you will find some of the comics I have worked on. 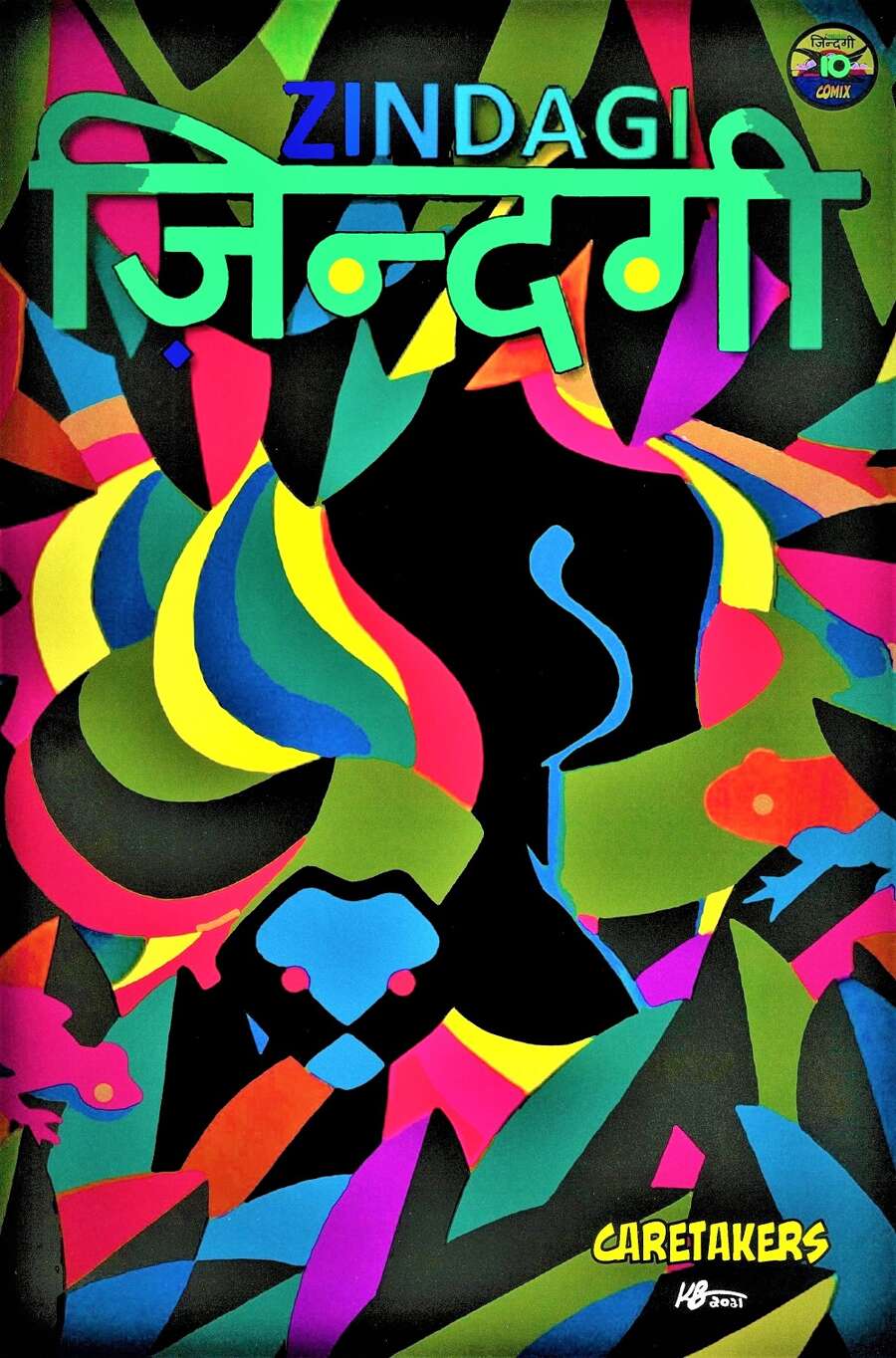 An example of a different type of art is a 3D letterform with Model Making project I did a couple of years ago. 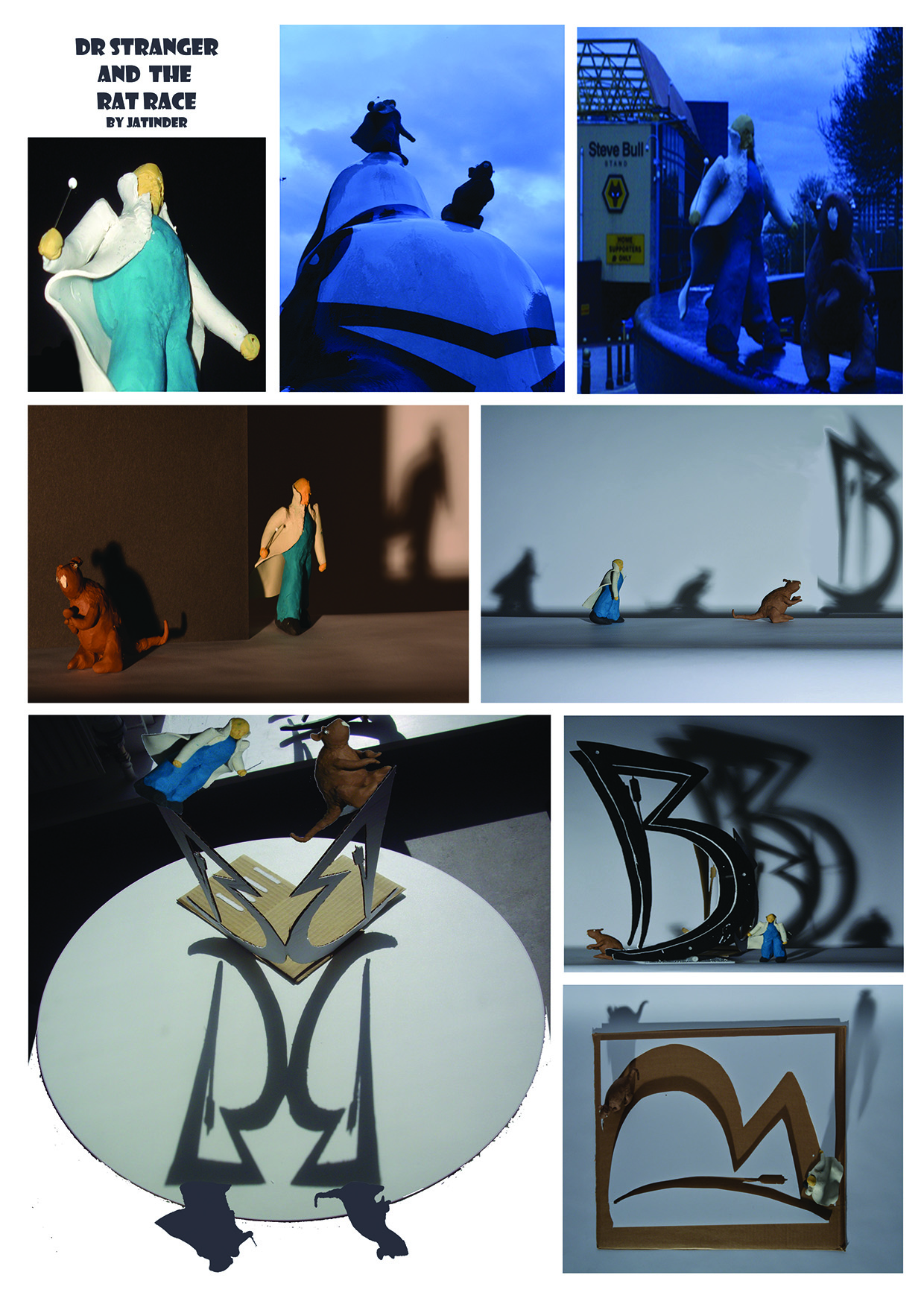 Drawing since the early 1980's

Jatinder is an artist, writer, animator and editor, he has contributed to the student magazine and small press projects in the 1980’s. After a long spell he rekindled his love of art and around 2010 started producing comic strips working with others including James Hudnall who has written stories for Marvel and DC comics. The comic strips have covered a range of genres which include historic, war and biographies. Original personal narratives which he has written as well as drawn have become a big part of his output. Some of these have been published by American and English publishers. He has also produced some editorial and fan art. When not working on stories, Jatinder gets involved in the art community challenging himself with Inktober and producing art for charities. He is a keen comic convention goer often exhibiting his work for sale at conventions in Birmingham, Nottingham, Bedford and other places.

In 2018 he decided to quit working and embark on a full time BA (Hons) in Illustration, at the University of Wolverhampton, graduating in 2021. While at the University he has made full use of the opportunities afforded to him to explore his interest in print making, digital and animation art, constantly experimenting and expanding his practice. A keen printmaker, he has also attended a number of print club sessions, life drawing classes both in person and virtually. He also received a letter of commendation for his innovative entry to the Eleanor Smith portrait competition.

To support his practice, Jatinder travels and is inspired by both classical artists such as William Blake and well as comic artists like Gil Kane. These trips include places of artistic interest both in England and abroad (Examples: Manchester, London, Paris and Berlin).

Future projects: Jatinder is constantly trying to push his brand ARTOFJSG online with a view to online publishing through Drivethrucomics.com and expand into Amazon when he has enough content. He is developing comics and artwork for selling at conventions and comic outlets. 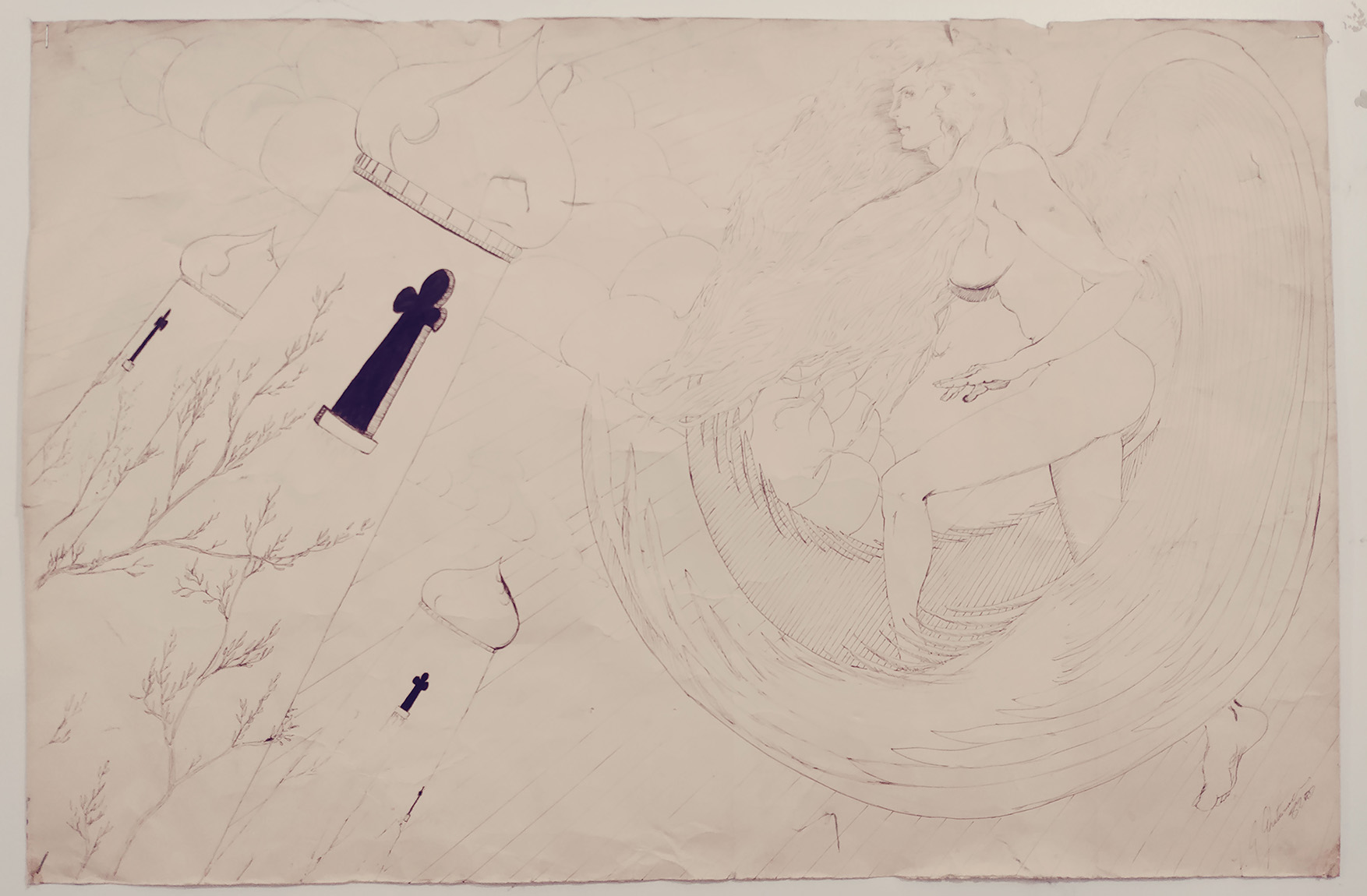 Pictures taken at various conventions in the UK from the 80's to present.

We are happy to help build or review a tender response.

Jatinder has worked on many tenders and has an appreciation of the compexities of the tender process from early - Expression of Interest, Requests for Information, PreQualification Questionnaires, tenders and Best and Final Offers.

I can advised on governance planing and formatting, including image selection.