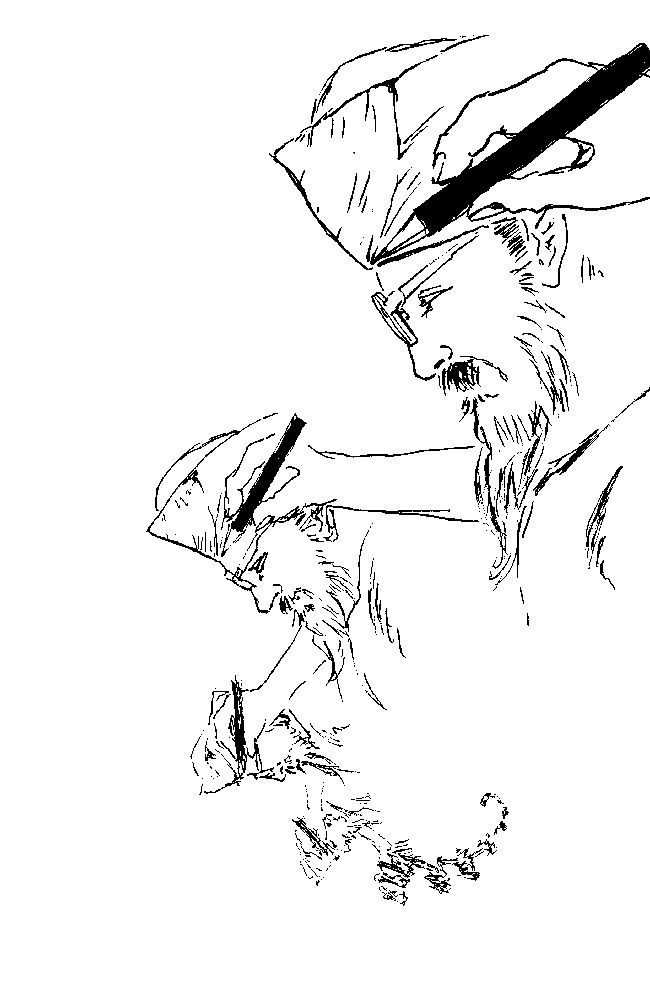 Artofjsg is dedicated to providing art and design at affordable prices.

We offer Bid/Tender Services on a no win no fee basis,

We offer artwork to suit most tastes and pockets

Our Story Artwork, a long time passion, that is currently being developed

Jatinder has been a bid coordinator for over 10 years working for a major Business Processing Organisation and a utilities company.

2014 I did a 2 page story with Stu Perrins (https://twitter.com/stuperrins) Called "Rise of the Brotherhood". Stu, suggested I Contact John Michael Helmer (http://luckycomics.com/)

John offered me a script for Skedaddle to be the feature in Southern Heroes. It was interesting working with john, he gave me hints and strong editorial steer (CHEERS!). we then discussed doing a Robin Hood Story, and so was born Medieval Times. All 3 issues edited by  John and Micheal Wggoner (https://www.facebook.com/freefallpress). Also edited a few books for John and did a couple of covers.

Highpoint of working with John has to be Given a script by James D. Hudnall, who wrote many stories for Marvel and DC it wa a pleasure to have known him, however he passed away.

Shortly after the the first story, I came into Contact with Neil Sambrook (http://flycomics.co.uk/), worked with Neil and Logan Makwana.

During my association with Lucky Comics, came into contact with other amazing people, Ken Bouthillier (https://www.thezindagi-comix-company.com). Ken does it all, a True inspiration and driving force.

Jim Gullett, edited some of his issues of Crom, amazing artist, with his own creator owned works (Robolords) and he pencilled some of Ken Bouthilliers Zindagi issues.

Since 2018 I have been doing a degree in Illustration at Wolverhampton University.

Jatinder has been drawing for some time now for small press comics. but only recently achieved his Diploma in Cartoon art from the London Art School. 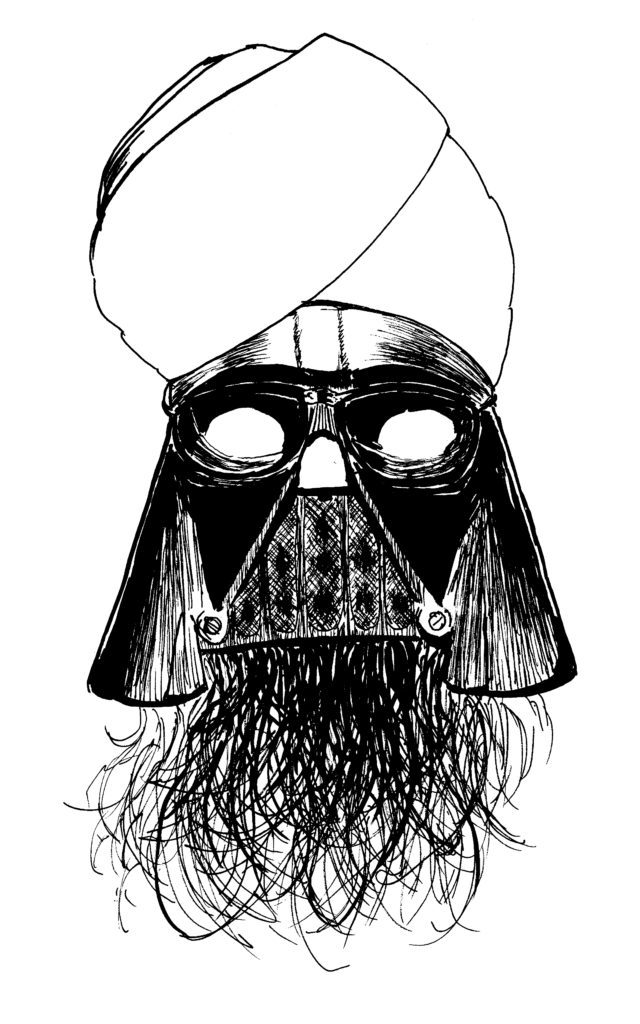